Aero Engines Ireland was established in 1996 to provide a FAR145-approved maintenance facility to overhaul JT3D series engines. Located at Collinstown Cross, Dublin Airport, Aero Engines Ireland achieved its JAR145 approval in 1997 and received its first engine into the facility in June of that year. In 1999, it secured FAA certification, making it one of the few independent companies in Europe with both EASA and FAA approval providing these services. Go2web planned and built the new website using WordPress.

Visit the Site
Back to Portfolio 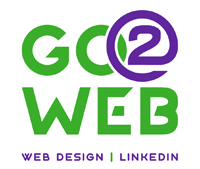 Design and web development services for small to medium sized businesses and organizations.